After leaving the team of the GOBI BEAR PROJECT who returned to Ulaanbaatar, we stay one more day in the village where is the administration of the Great Gobi A National Park. The rangers tell us that two French journalists come to the reserve in the evening. We decide to delay our departure again to meet them. The next morning, François and Olivier explain us they are working on a series of reports for Arte Channel devoted to the camels and they are here to shoot wild camels and meet John Hare, the specialist in wild camel. We spend a good time with them and they give us many informations about this critically endangered specie. Thanks to them, we meet John Hare, who runs the Foundation for the Protection of Wild Camels, and follow him for an afternoon in the breeding center that he and his Foundation founded in 2004.

John Hare is a real adventurer, who made many expeditions to the Gobi in China as well as in Mongolia with vehicles, but also with camels. Moreover, it is during one of his missions in 1997, that he proved there was still wild camels in China. We had the chance to see one of his videos, including one where we see a wild camel with its baby, born a few hours earlier. This is due to the determination of people like John Hare that we can still see wild camels in Mongolia and in China.

The breeding center is an enclosure where wild camels are placed during the breeding season, to avoid any risk of hybridization with domestic camels. The young camels are preserved from predators such as wolves and they are monitored by veterinarians.
The goal is to release regularly wild camels in the Gobi Desert (Great Gobi A).

The cost of operating such a center is very high because you have to carry hay and materials (metal, wood) to create and expand the enclosure, which is located in a remote area, difficult to access.

We leave you now with John Hare in the interview you will find enclosed and where he shares his passion for this amazing animal that cannot leave you insensitive. 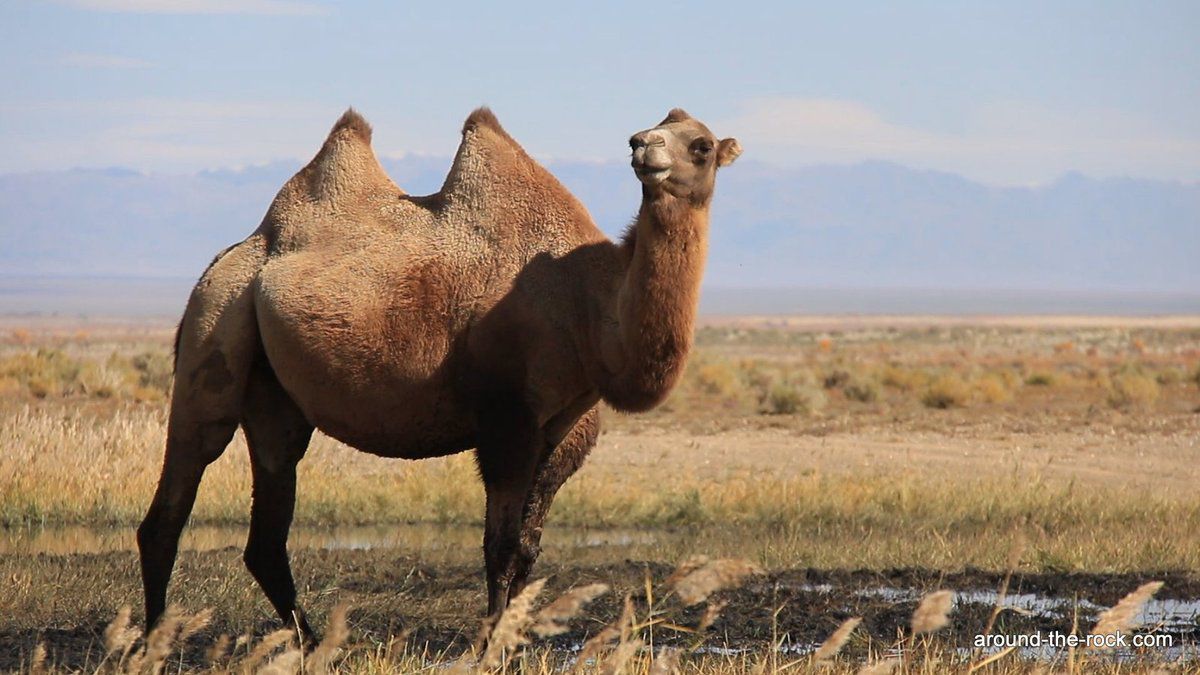 Some people who work with John Hare in the breeding center. The wild camel is the eighth most endangered large mammal on the planet. It is critically endangered. There are approximately 600 in the Gobi desert in north-west China and 800 in the desert in ...

You can know more about the work of John Hare on his personal website.