Meeting with Munkhzaya and appointment at the Ministry of Environment ... 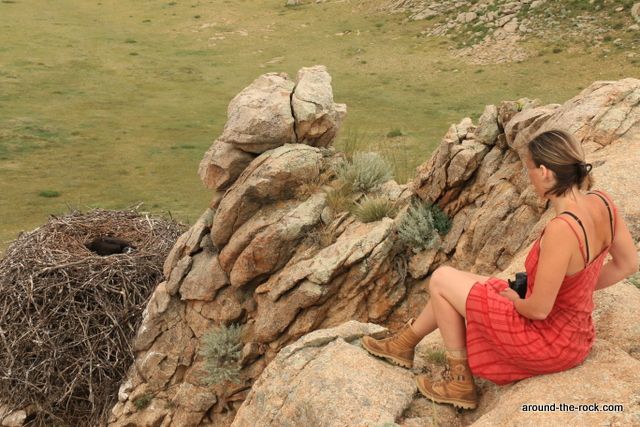 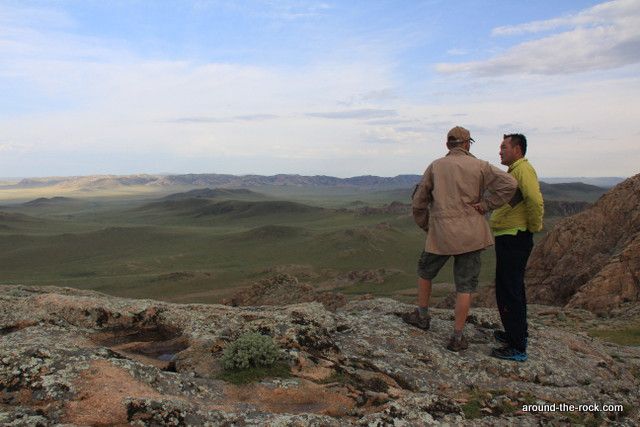 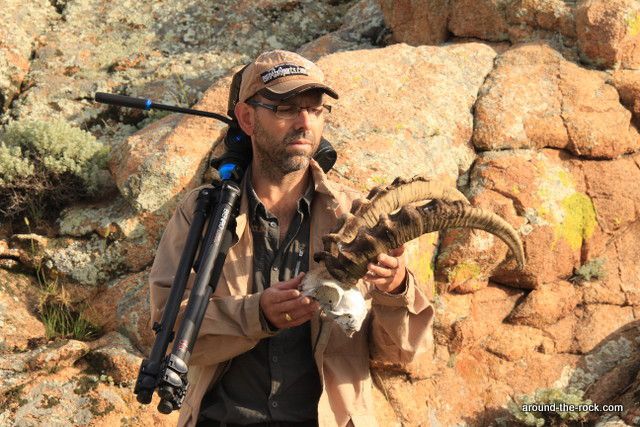 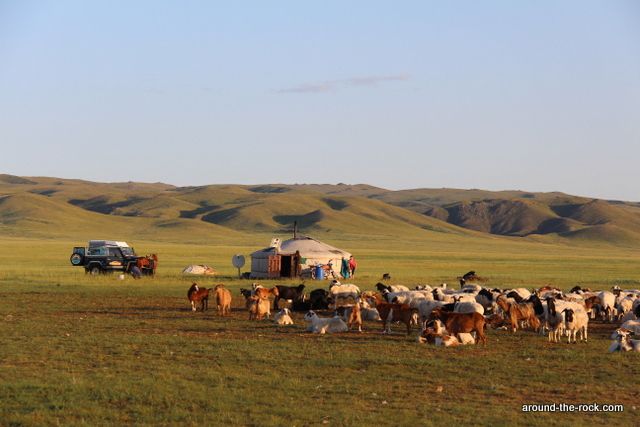